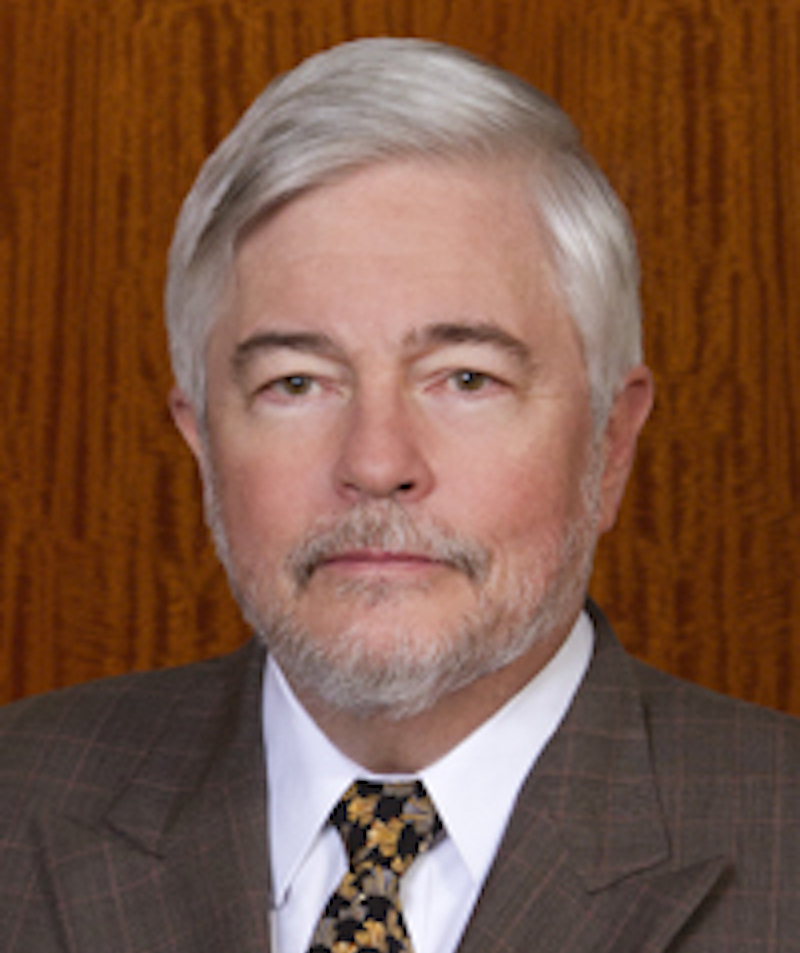 Bill Carter solves contract problems for clients. With an emphasis on insurance contracts, he advises clients on legal and business issues to find solutions to their problems through civil dispute resolution. He has more than 35 years’ experience representing clients in all types of civil matters before trial and appellate courts.

For several years, Bill co-chaired the Firm’s insurance practice, bringing a wealth of knowledge to the table regarding contract and insurance issues, and teams with clients to resolve contract disputes and protect their bottom line. In the area of environmental insurance coverage, Bill served as coordinating counsel for a national insurance carrier, advising and guiding attorneys and firms throughout the United States.

In addition, Bill also served as a co-chair for the Firm’s appellate practice for several years, handling or supervising all appeals resulting directly from Carr Maloney’s litigation practice, as well as many cases that are referred to the firm post-trial, solely for the appeals. He has been counsel of record in more than 200 appeals of civil matters in many areas, including products liability, professional liability, insurance coverage, and contract matters.

Before joining Carr Maloney, Bill served as a criminal trial and appellate practitioner in the U.S. Army Judge Advocate General’s Corps. While a member of the armed forces during the Ford administration, Bill served on the Presidential Clemency Board.