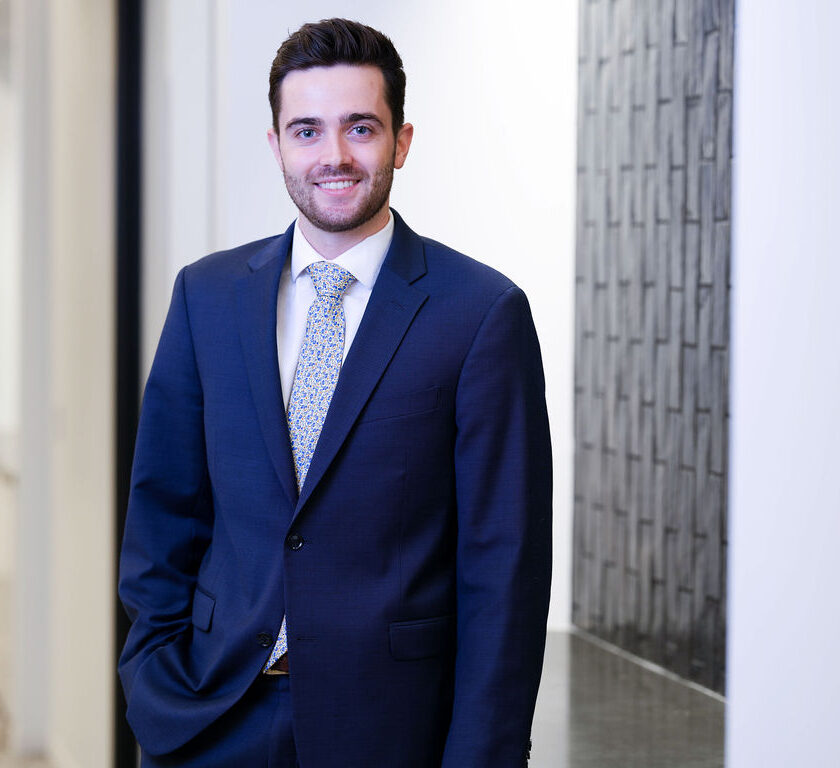 Colin Neal is an associate attorney at Carr Maloney P.C. He focuses his practice on General Liability, Business Law and Commercial Litigation, and Complex Litigation.

Prior to joining the firm, Colin served as a law clerk to the Honorable William T. Newman, Jr., Chief Judge for the Arlington County Circuit Court, where he drafted numerous written opinions for the Chief Judge and managed the civil motions docket and criminal sentencing docket caseloads.

Colin graduated from the Marshall-Wythe School of Law at the College of William & Mary, which he attended on the U.S. District Court for the Eastern District of Virginia Academic Scholarship. A member of the Bill of Rights Journal, Colin’s student note “Not Gill-ty: Challenging and Providing a Workable Alternative to the Supreme Court’s Gerrymandering Standing Analysis in Gill v. Whitford” was published in 2020. Colin served as President of the Equality Alliance, leading the effort to re-establish William & Mary’s LGBTQ+ legal and social advocacy organization. He was also a member of the Phi Delta Phi Legal Honors Fraternity.

During law school, Colin interned with the Honorable Henry E. Hudson, Senior Judge for the U.S. District Court for the Eastern District of Virginia. Colin also interned in the U.S. Dept. of Education Office of Hearings and Appeals, where he worked for the Honorable Robert Layton and the Honorable Angela Miranda, Administrative Law Judges.

Colin graduated from the University of Virginia with an undergraduate degree in Political Philosophy, Policy, and Law (PPL) and American Government.