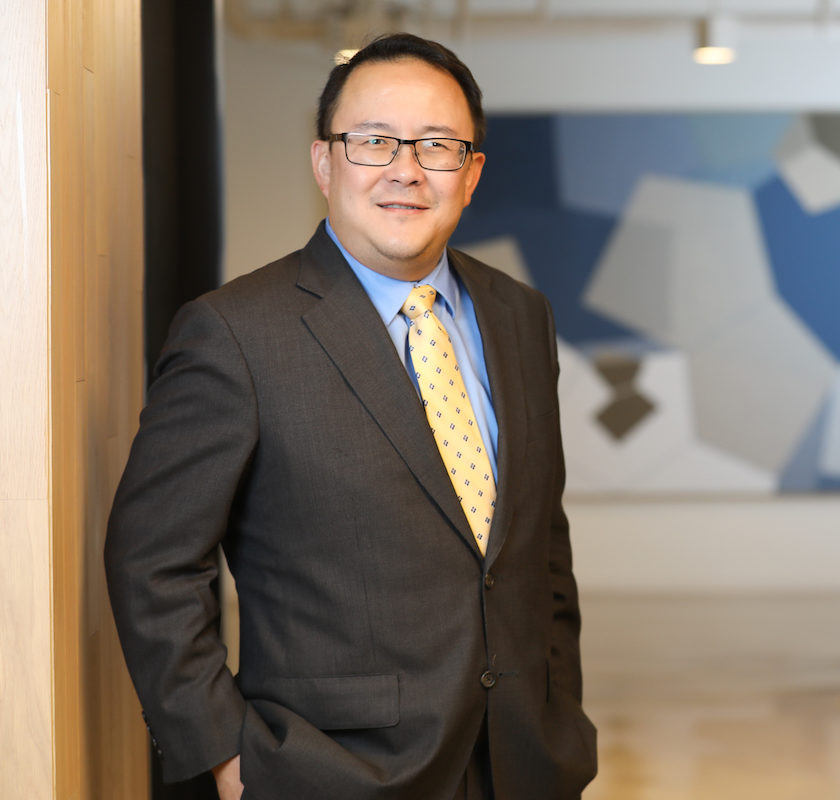 Dennis Chong concentrates his practice on employment and labor law, civil rights, and appellate matters. He is an accomplished litigator with success at the trial and appellate levels, as well as in negotiating successful settlements outside of the courthouse. Dennis is an experienced advocate with the ability to recognize and weigh strengths and weaknesses on both sides of a dispute, and respond accordingly.

Prior to joining Carr Maloney, Dennis represented plaintiffs in cases involving employment discrimination, wrongful termination, sexual harassment, racial discrimination, and breaches of contract. Dennis has engaged in trial work in federal courts, state courts, and various agencies in matters involving Title VII, the Americans with Disabilities Act, the ADEA and their state and local counterparts, in addition to successfully handling state and federal appellate litigation in those fields. He has extensive experience analyzing fact patters to determine the strengths and weaknesses of potential legal claims, and has advised clients on end-of-employment documents such as severance agreements, non-compete agreements, and releases of claims.

After graduating law school, Dennis was a Law Clerk for both the Honorable Rufus King, III, former Presiding Judge of the Civil Division, and the Honorable Leonard Braman, currently a Senior Judge of the Superior Court of the District of Columbia.