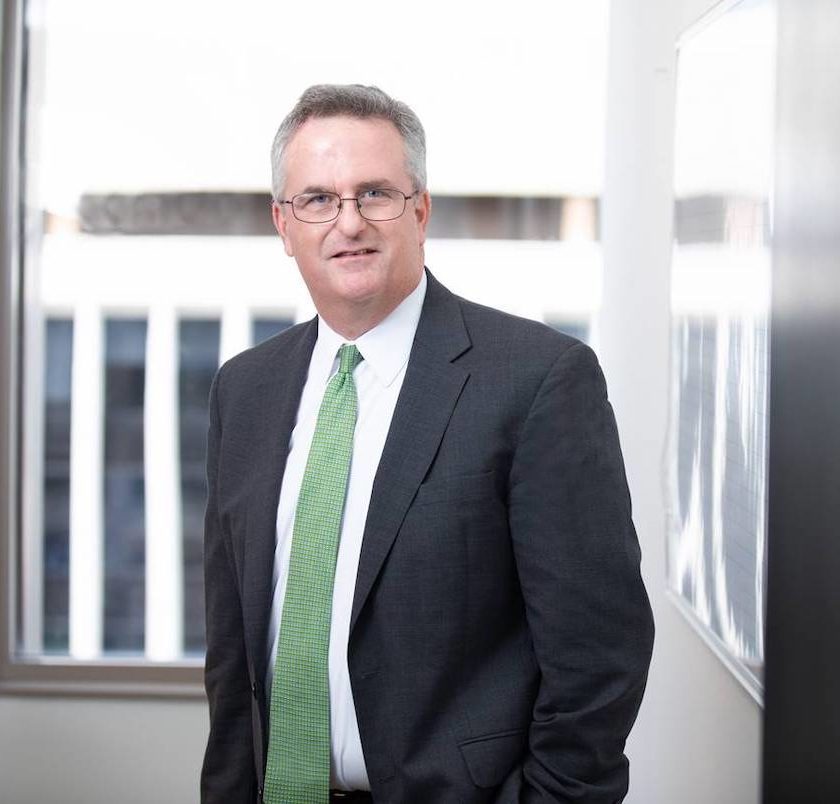 Jim has wide-ranging experience in the state and federal trial and appellate courts of the District of Columbia and Maryland. He is a longtime member of the DC Defense Lawyers’ Association (DCDLA), serving as president from 2010 to 2011, and as a member of the Board of Directors from 2012 to 2015. His 20 years of courtroom experience and his involvement in the DCDLA give Jim a broad knowledge of the courts in these jurisdictions.