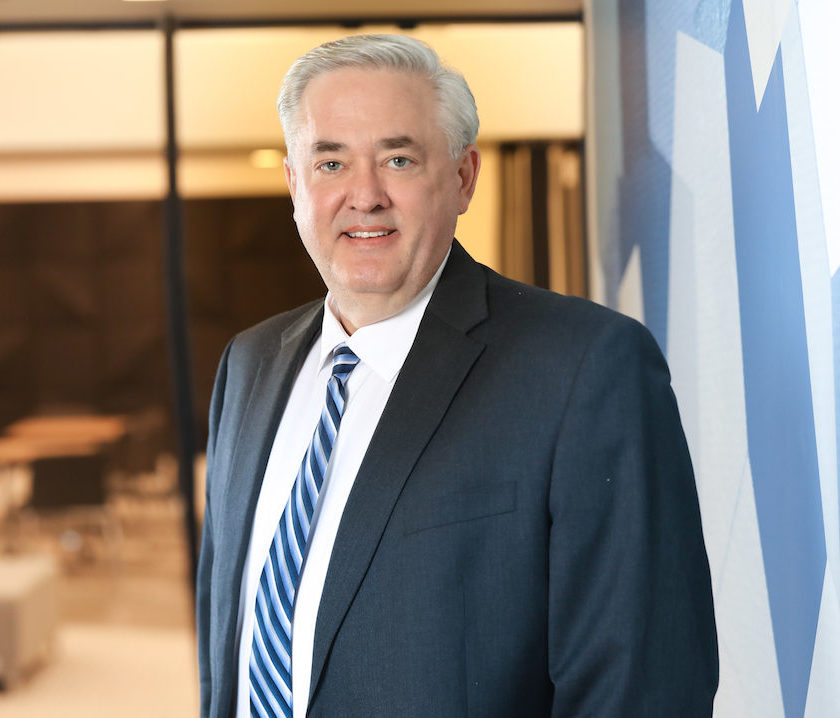 Ken grew up in the coal country of southwestern Virginia before receiving a Bachelor of Arts degree from Virginia Tech and a Law Degree from Washington and Lee University. He began his career in Raleigh County (WV) and became the Secretary/Treasurer for the Raleigh County Bar Association in 1988 and a Member of the West Virginia State Bar Association’s Employment Law Committee in 1989.

Ken has extensive history with the D.C. Defense Lawyers’ Association, serving as President from 2007-2008 and as a Member of the Board of Directors from 2008-2012. Ken is also active in The Barristers of Washington, DC, an exclusive, non-profit organization dedicated to maintaining high standards of legal ethics among its members. He was named a Member of the Executive Committee in 2003 and elected President from 2011-2012. A 2012 Fellow of the American Bar, Ken is also a former Board Member at the Council for Court Excellence and Affiliate Member of the Potomac Valley Chapter of the American Institute of Architects.