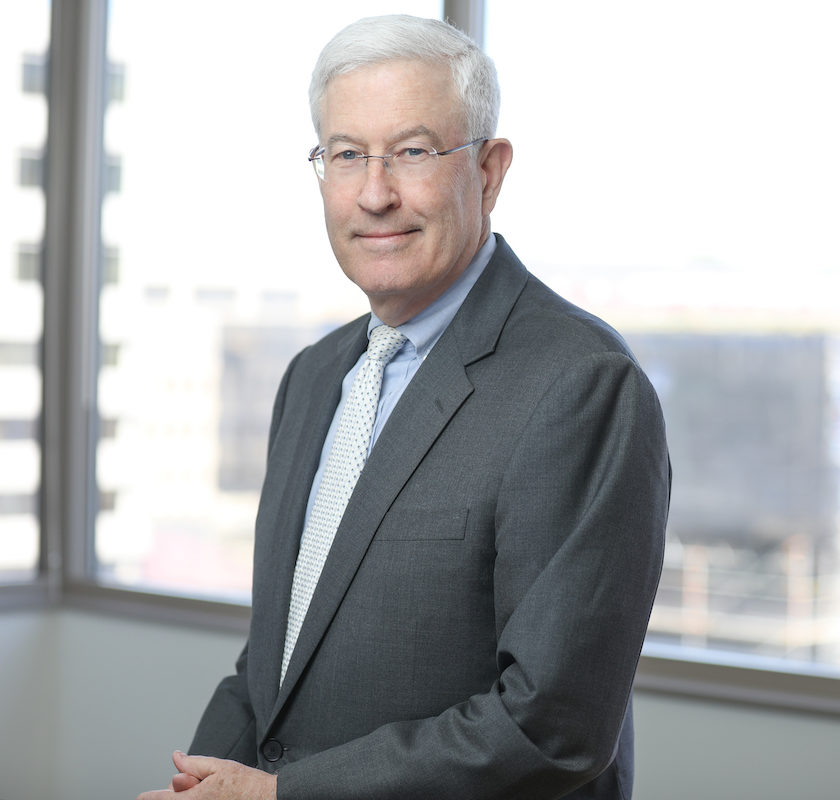 Paul Maloney is a trial lawyer who focuses his practice in product liability, professional liability, and commercial litigation. Paul has over 35 years of trial experience and has tried more than 300 cases. He is a Fellow in the American College of Trial Lawyers.

Before joining the firm in 1984, Paul served as an Assistant State’s Attorney for Prince George’s County, Maryland. Previously he clerked for the Hon. Joseph M. Hannon, Superior Court Judge for the District of Columbia.

In 1987, Paul was appointed Associate Independent Counsel to James C. McKay in the investigation of whether former White House aide Lyn Nofziger illegally lobbied his former administration colleagues on behalf of private clients.

Paul has been lead counsel in numerous court decisions in both federal and state courts. These include:

Paul has been a frequent speaker on products liability, professional liability, class action defense, and court practice and procedures.