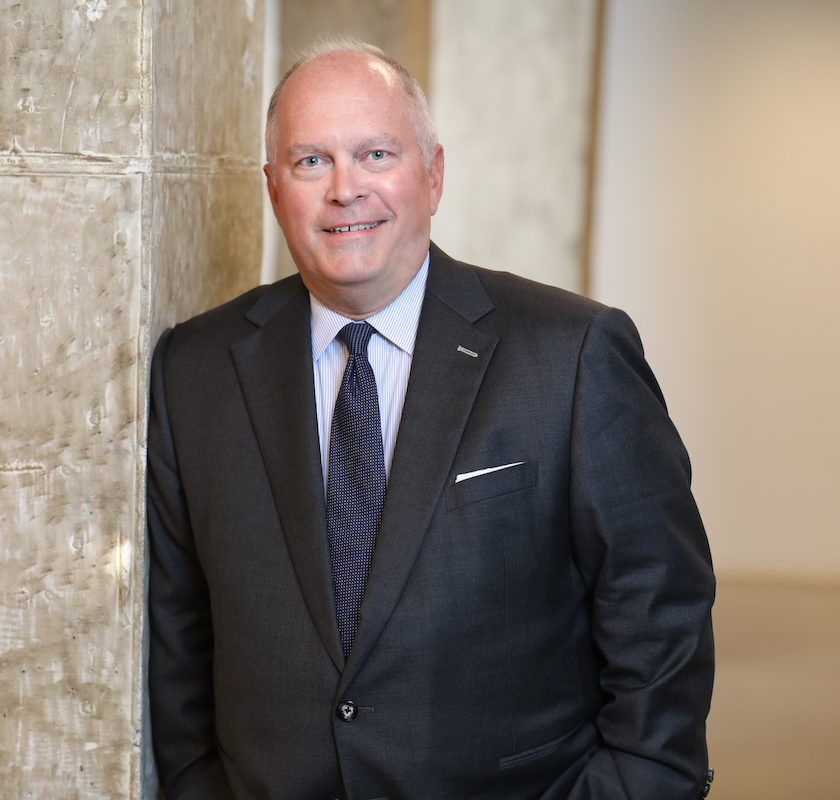 Dennis Quinn concentrates his practice on professional liability, commercial litigation, and ethics counseling. He successfully represented hundreds of clients in legal malpractice actions, accounting malpractice actions, and ethical complaints, trying cases in most of the state and federal courts in the District of Columbia, Virginia, and Maryland. Dennis regularly advises lawyers and law firms on ethical issues, and frequently speaks to bar associations and professional groups on ethics, risk management, and the avoidance of malpractice claims and bar complaints. He serves as Carr Maloney’s General Counsel.

After graduating law school, Dennis spent six years on active duty in the U.S. Navy Judge Advocate General’s Corps, where he tried over 120 criminal and civil cases. During the Persian Gulf War, he served as the staff judge advocate to an amphibious battle group that fought in several combat operations off the coast of Kuwait.

In 1993, he joined the White House Counsel’s Office as Special Counsel to the President, responsible for overseeing the background investigations of all political appointees. Upon leaving the White House, he served as Senior Counsel to the John F. Kennedy Assassination Records Review Board. In that capacity, he was in charge of the medical records dealing with JFK’s medical treatment and autopsy.