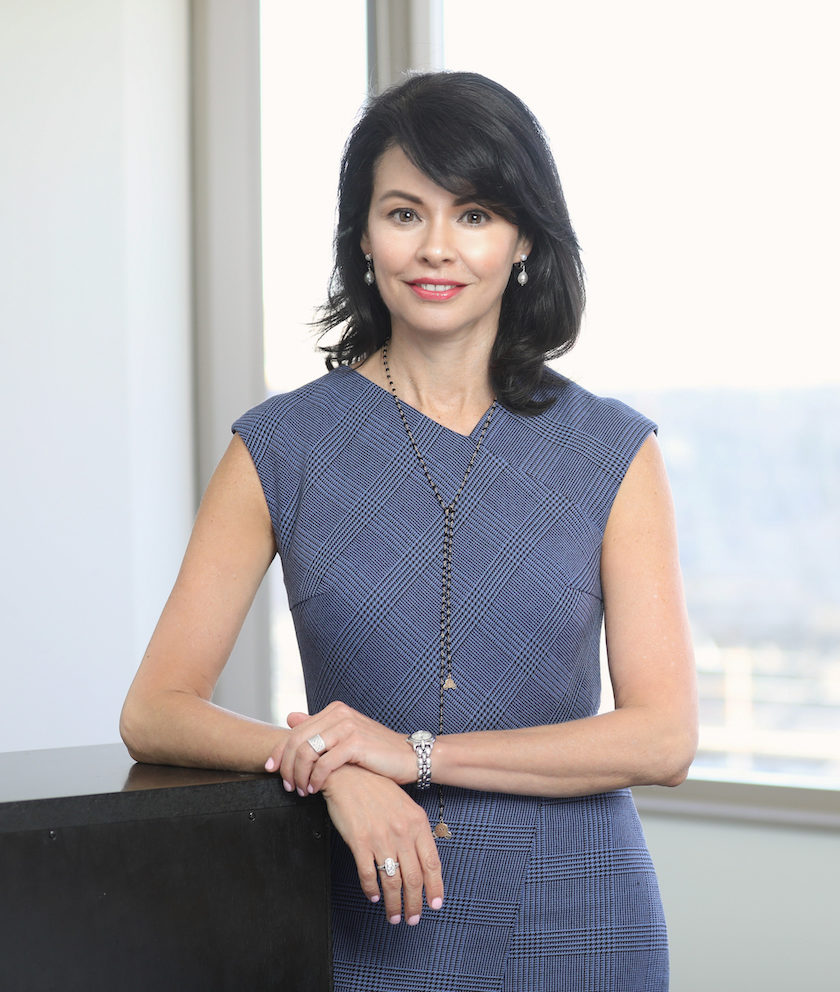 As the head of the Pro Bono initiative at the Firm, Mariana leads Carr Maloney’s participation with the Washington Lawyer’s Committee’s D.C. Public School Partnership Program, which matches area law firms with individual public schools in the city to bring tutoring, mentoring, other programs and services to thousands of children. She also actively participates in a number of charitable events throughout the year including the used clothes drive for the homeless and area shelters, sponsored by Gifts for the Homeless, a non-profit corporation comprised of lawyers and staff from area law firms to serve area shelters, and the annual book drive for Turning the Page.

While in law school, Mariana interned at the US Department of Justice in the Organized Crime and Racketeering Section, assisting in the prosecution of white-collar crime. Mariana, who is fluent in Spanish, also studied a semester of law in Argentina, where she interned for the Criminal Court of Investigation in Buenos Aires and assisted in investigating criminal cases. Before entering private practice, Mariana served as a law clerk for the Honorable William D. Quarles in the Circuit Court for Baltimore City.

Mariana has been the lead attorney in many reported court decisions – several setting important legal precedents. Examples include: